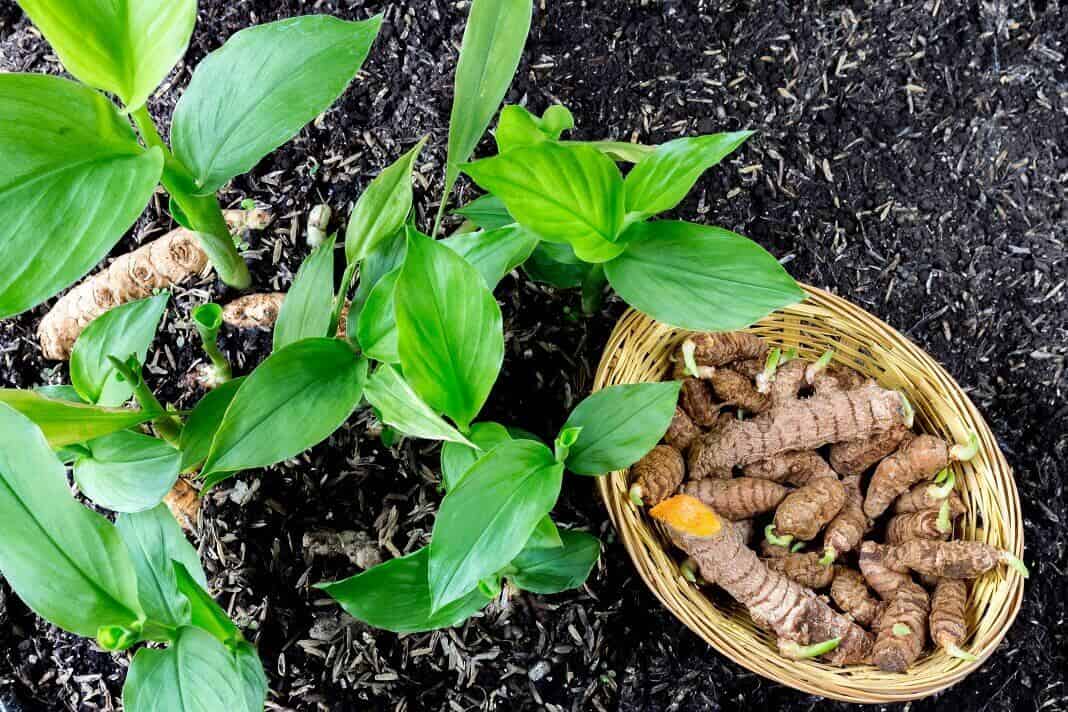 White turmeric, also known as Zedoary, is an ancient spice that provides multifaceted benefits when consumed. Scientifically known as Curcuma zedoaria, White turmeric is a rhizome that has brown skin with bright orange and hard interior which resembles a lot like Ginger. White turmeric though belongs to turmeric family, it smells like mango as well.

Native to South Asia and Southeast Asia, White turmeric has become extremely rare and it has been replaced by ginger. However, White turmeric is still used in Asian cuisine as salads in Thailand while it’s used as an ingredient in curry dishes especially in kinds of seafood across Indonesia.

An important benefit of White turmeric is for digestion. As Zedoary possesses bitter properties, it is effective in augmenting the secretion of gastric juices thereby providing relief from gastrointestinal disorders and dyspepsia related to congestion of the digestive organs.

The herb is very much useful in the treatment of colic, spasms, loss of appetite, indigestion, the infestation of worms, flatulence, irregular bowel movement, and tastelessness.

The anti-inflammatory properties of White turmeric assist in combating inflammation, particularly for the people suffering from ‘arthritis.’

The diuretic properties in Zedoary helps in the elimination of toxic and excess fluids at joints as the absence of detoxification could lead to inflammation and pain in cases of arthritis and rheumatism.

It heals pain and treats wounds and skin ailments which is attributed to the presence of compound obtained from rhizome called curcumenol. White turmeric also reduces the body temperature during fever by purging infectious microbes and promoting sweat.

The anti-oxidant characteristic of White Turmeric helps in solving sexual problems for both men and women. Zedoary is said to strengthen the uterus muscles and thus aid in childbirth and cure male erectile dysfunction.

It increases the blood flow to the genital and improvement in hip vasodilation which is the dilation of blood vessels near the groin area that helps in decreasing the blood pressure.

It also helps in maintaining the level of testosterone by preventing inflammation and stress which can cause a dramatic decrease in testosterone(2). 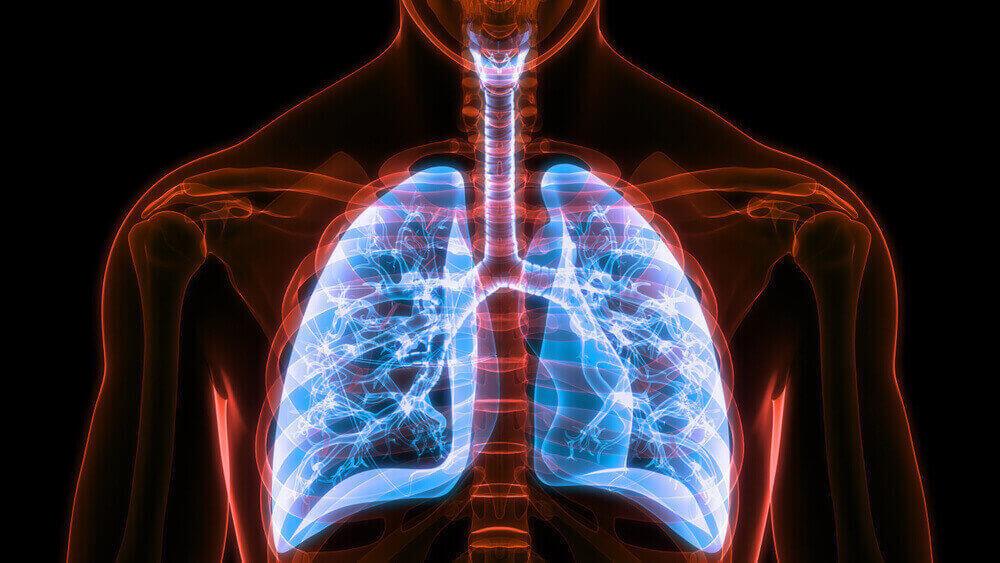 One of the important components of White turmeric is its volatile oil which is found to be effective against the disorders in the respiratory tract.

Generally, fluids like phlegm and mucus build-up in the lungs and other areas of the body thus blocking the nasal passage which leads to respiratory diseases like asthma, cough, and cold. The volatile oil is active in removing the sputum, relieving cough and preventing asthma thus making it an efficacious drug in the treatment of respiratory diseases.

[Read: Turmeric to Get Rid of Arthritis Pain]

White turmeric aids in being anti-allergic due to the presence of various antioxidants in it. The presence of the compound curcumin acts as an anti-allergen and this is mediated by inhibiting the activity of inflammatory proteins and preventing the release of chemicals that initiate allergic reactions.

White turmeric is an aromatic herb that contains some unique properties which are highly beneficial to the skin. The volatile oils in White turmeric have antioxidants that prevent acne and other skin problems. The curcumin present in Zedoary can clean-up dysfunctional cellular components that inhibit the growth of melanoma cells and tumor progression(3).

White turmeric is believed to play an important role in the inhibition of cancer metastases or the spread of cancer from an organ to other organs. Antioxidants’ essential oils of White turmeric are supposed to reduce the impact of certain free radicals(4).

White turmeric side effects are almost none. However, White turmeric should not be used by women during heavy menstrual periods as it could cause abnormally heavy bleeding.

White turmeric health benefits are vast and it is more than just a condiment. The chemical components in White turmeric like tianin, curcumin, flavonoids, etc. will help in preventing some types of cancers as well. However, more research and studies are needed to prove its effectiveness and exactly what health conditions it can help with.

It’s unsafe for pregnant women to consume White turmeric as it might cause miscarriage.

2. What Happens If Consumed by Women Who Breast-Feed?

It’s advisable to avoid White turmeric as there isn’t enough information to know how it might affect a nursing infant.

3. Is It Advisable to Apply White Turmeric Directly on Skin like Yellow Turmeric?

Yes, it can be used. However, try and do a patch test on your hand or thigh to test if you’re allergic to White turmeric.