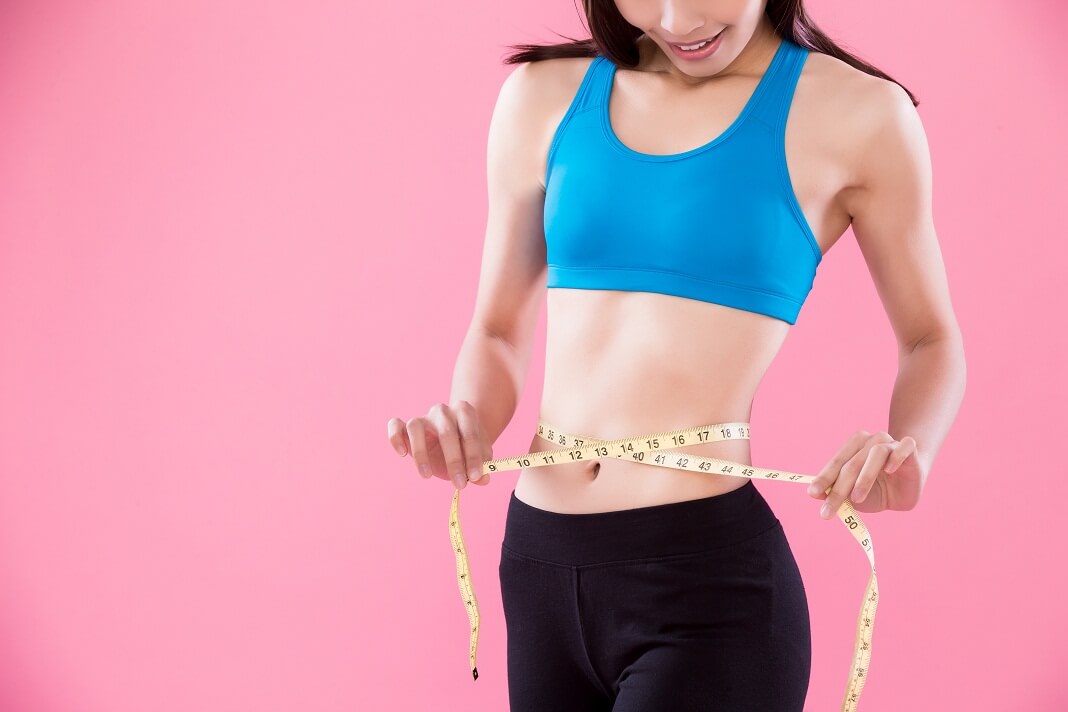 How to Ease Symptoms & Treat Pneumonia with Natural Remedies?

Yeast and bacteria found inside the gut are known as probiotics. They boost the digestive system and hence are their presence is considered to be extremely beneficial for the body. More often than not, probiotics are confused with germs.

But, to understand the importance of probiotics in the body, first, it is essential to know that the human body is full of bacteria– harmful and useful. Probiotics are generally categorized as ‘good’ or helpful ‘bacteria’ that promote gut health.

One of the primary responsibilities of probiotics is to pass the food through the gut. They do so by affecting the nerves that play a crucial role in controlling the movement of the gut. In addition to this, the ‘good’ bacteria found in the gut can also extract nutrients and vitamins to supply them to the body. Since they feed on fiber, probiotics turn them into useful compounds for the body.

The absence of these bacteria in the body can lead to an unhealthy digestive system and eventually cause dysbiosis. A 2013 research showed the link between dysbiosis of the gut and obesity.

Again, a 2015 study noted the link between healthy and obese people and the condition of their gut. It was the same study that showed how a change in the gut flora of the animals made them lose or gain weight. Holding these studies as the premise, many natural care enthusiasts believe probiotics for weight loss to be an effective remedy.

Furthermore, researches are underway to understand the benefits of probiotics in treating some health conditions. Some of the known and common conditions that probiotics can cure include:

How Do Probiotics Affect the Weight?

It is commonly believed that probiotics are very efficient in absorbing dietary fat. As a result of this, the amount of fat excreted out of the body with feces increases. Probiotics(1) make the body absorb fewer calories from the food. Other than this, there are certainly other ways in which probiotics for weight loss can prove to be an effective remedy. These include:

Release of GLP-1 hormone: When the amount of probiotics in your body is sufficient, they release the GLP-1 hormone, which is responsible for reducing appetite. If the presence of these hormones is in abundance, it can also help in burning calories and fat.

Boost in protein ANGPTL4 levels: The presence of probiotics in the body can shoot up ANGPTL4 protein levels in the body. This results in lower fat storage in the body.

Lactobacillus, a family of probiotic bacteria, can aid weight loss and reduce belly fat, and there are studies to support this.

A study showed how eating yogurt that contained probiotic bacteria in the form of  Lactobacillus fermentum, or Lactobacillus amylovorus had a direct impact on body fat. Over 6 weeks, the consumption of yogurt reduced body fat by 3-4%.

In another study, the effects of Lactobacillus rhamnosus– a probiotic bacteria– were studied on 125 overweight participants to establish a link between probiotics and weight loss. The study was conducted over 3 months. At the end of the study, women who took probiotics had lost 50% more weight than the group who took a dummy pill.

How to Use Probiotics for Weight Loss?

Mainly there are two ways of incorporating probiotics into your diet for weight loss. These include

One of the most natural ways of including these organisms into your diet is through fermented foods. Out of these, yogurt is the most common fermented food which is loaded with probiotics. After all, yogurt is just milk that is fermented with the strains of Lactobacillus or Bifidobacterium.

Kefir, or fermented milk, is made by fermenting cow or goat milk by adding kefir seeds to it. Kefir grains that look like cauliflower are lactic acid bacteria and yeast culture. Kefir grains are often believed to hold many health benefits such as protection against infections and a stronger digestive system.

Finely chopped cabbage that has been fermented using lactic acid bacteria is known as sauerkraut. It has been a traditional food in many countries for many years. It is commonly used as a dressing on sausages or is usually served as a side dish. It tastes a little sour and salty and has a long shelf life.

A soybean product that has been fermented using bacteria is known as tempeh. It is usually characterized by its nutty and earthy taste that resembles that of a mushroom. Originally a dish from Indonesia, Tempeh has gained popularity across the globe.

There is evidence from various studies that have linked the consumption of probiotics with weight loss. Thankfully, incorporating the ‘good’ bacteria into our diet is not a tedious task, unlike most diets. From simple dairy products such as yogurt to something as exotic as tempeh from the far lands of Indonesia, probiotics can be found quickly for consumption.

Previous Article
How To Cure

How to Ease Symptoms & Treat Pneumonia with Natural Remedies?

Thinking of Following a Boiled Egg Diet? Here Is All You Have to Know About It

Tamarind for Weight Loss – Does It Help?