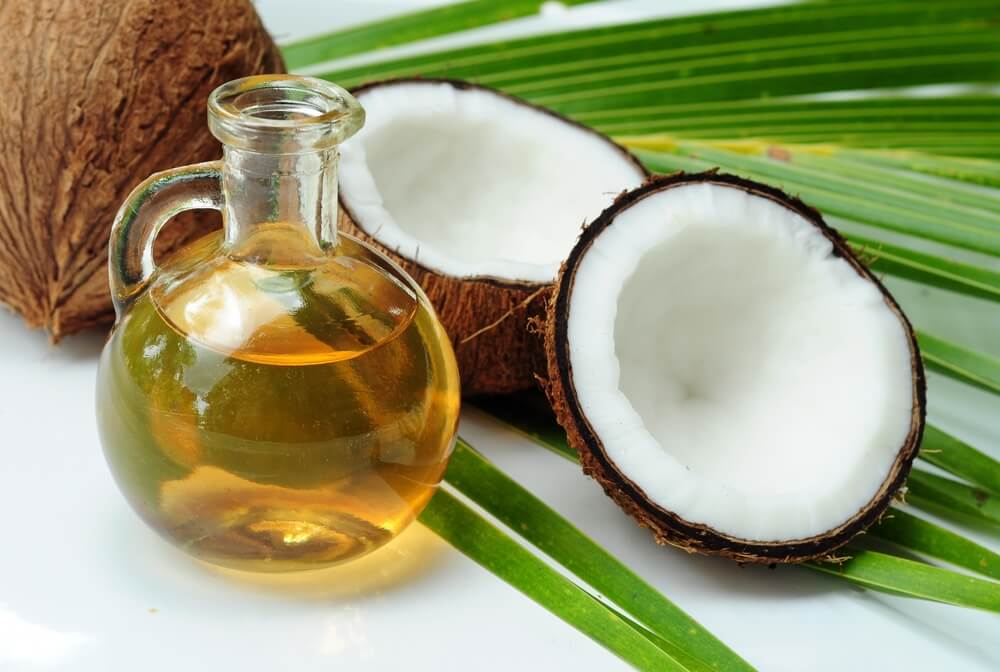 Covid-19 Tests: How Accurate and Feasible Are They?

A new product has been doing rounds on store shelves of late and being branded as “Liquid Coconut Oil” for skin and hair. The product stays liquid, even after you refrigerate it. Is this virgin coconut oil? No, it is a variant of coconut oil, but it is not regular coconut oil. So what is this oil, and why does it stay liquid at cold temperatures?

Coconut oil, whether virgin or refined, has a melting point of over 75 degrees Fahrenheit. It will be liquid over that temperature, but solid below that. The difference between an “oil”  and a “fat” is that one is liquid, and the other one is solid.

In warm tropical climates where coconuts are abundant, and where air temperatures are always or almost  over 75 degrees, coconut oil is available as a liquid mostly, hence named “coconut oil.” In North America, coconut oil is in a solidified fat form, most of the time. But “coconut fat” is not a regular term. Some have linked it to solid coconut oil as “coconut butter,” but this is not true either.

So what is this LCO (liquid coconut oil) that never becomes a fat and stays a liquid even at lower temperatures? It is not a new product at all, but it is just recently that it has been marketed as a hair and skin oil!  Sometimes it is also referred to as MCT (medium-chain triglyceride) oil, fractionated coconut oil, coconut oil MCT, etc. 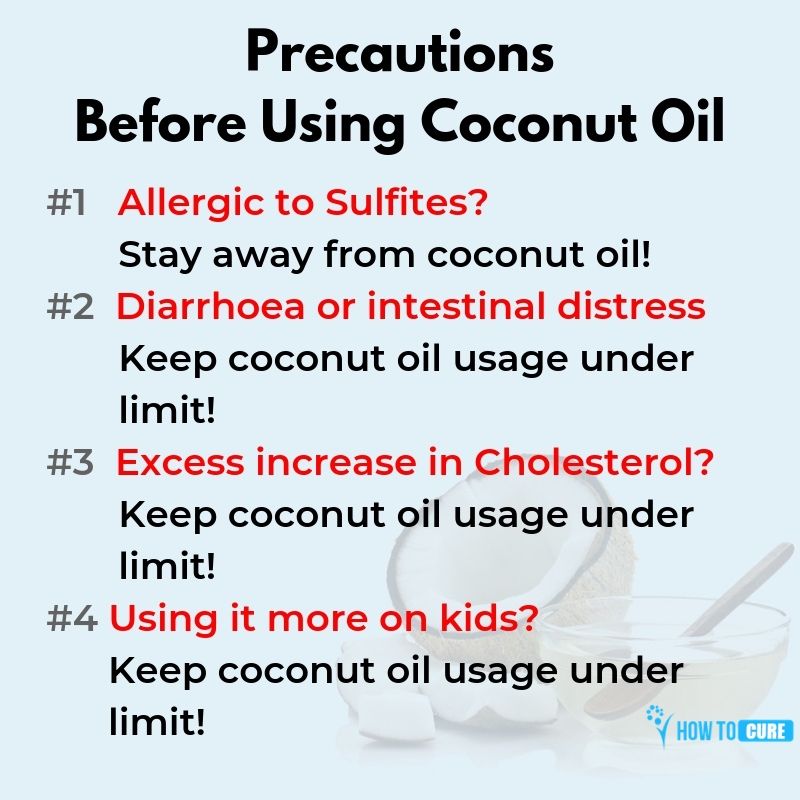 It is also rather special to coconut oil,(1) found prevalently outside of coconut oil and is exclusively present in human breast milk! Lauric acid is extracted in order to prepare liquid coconut oil. Because lauric acid’s melting point, as saturated fat, is above 100 degrees Fahrenheit, and so can never be part of a liquid form.

Read here to know the benefits of liquid coconut oil for skin and hair.

1. As an Organic Moisturizer

Liquid coconut oil can make for an incredible deep hydrating night moisturizer. It is full of vitamin E, which can help repair skin and add much-needed moisture, and it rarely clogs pores so you can leave it overnight. It also has anti-inflammatory agents that can relieve flare-ups caused by dermatitis and eczema.

Passion for Fashion? Why Haute Couture Items Can Damage Your Health!

Take a little amount and gently apply the oil all over your face, mouth lines, around the eyes, neck area, and lips. It’s suggestible to apply it at night after having thoroughly washed and cleansed your face so that your skin receives it better and works while you sleep.

2. As a Natural Exfoliant

Liquid coconut oil works as a natural exfoliant that helps reduce inflammation and softens the skin. It has a soothing effect that can remove dead skin cells that clog pores without irritating your skin.

1. As a Hair Conditioner

The fatty acids present in coconut oil can soften hair the way it does for the skin.  It can also be used in place of hair masks or commercial hair conditioners since it’s free of chemicals and absorbs into the scalp for better hydration. Vitamin E in coconut oil can also give you shiny, healthy hair.

How to Use It

Liquid coconut oil can be used as a hair protector to help repair damaged hair caused by the use of heat tools and dyes. Using it frequently can also help with damage prevention if you use straighteners or bleach your hair.

How to Use It

The Ultimate Guide to Mct Oil and Its Health Benefits

Covid-19 Tests: How Accurate and Feasible Are They?

What is Fractionated Coconut Oil And Why is it Important ?

Incredible Benefits of Eggs to Keep Your Hair Healthy

Boost Your Skin with Lavender Oil Baths and Masks

Why Use Coconut Oil for Burns?