Get Instant Relief from Gout Pain with Epsom Salt

Golden milk, also referred to as turmeric latte or turmeric milk, that hails from India is trending and gaining immense popularity around the world.

You must have seen turmeric latte popping up at your local coffee café. While turmeric milk is a relatively new trend in Western cultures, it has been around for decades and is known for its excellent health benefits.

It is touted for its numerous health benefits and is widely used as an alternative medicine to waive off illness and boost immunity. This bright golden yellow drink is traditionally prepared by warming up cow’s milk, or more preferably nondairy (plant-based) milk, with turmeric and several other beneficial herbs, such as ginger and cinnamon.

Most herbs in golden milk have excellent anti-inflammatory and antioxidant properties.

In this article, you will learn about the health benefits of golden (turmeric) milk.

What Is Golden Milk?

The milk owes its golden color to the turmeric, though you can even add several other spices, including ginger and cinnamon, to increase the medicinal value of the golden beverage.

The milk, regardless of its type (cow, coconut, almond, soy, etc.), serves as the vessel to consume the popular herb turmeric, which is known for its excellent medicinal values(2).

Most often, golden milk is used as a natural medicine to relieve the symptoms of sore throat, frequent colds, and gastrointestinal issues.

Nutritional Value of the Golden Milk

One cup of golden milk, prepared with a pinch of turmeric in reduced-fat milk, provides the following nutrients:

Why Is It Healthy?

Golden milk has been used for thousands of years for its exceptional medicinal values. It is one of the healthiest beverages around. Some of the health benefits of golden milk include:

The ingredients of golden milk, which are turmeric, ginger, and cinnamon, contain excellent anti-inflammatory properties.

The golden milk helps reduce inflammation to prevent or manage several health conditions, such as:

You can decrease swelling by including golden milk to your regular diet. A study of 45 individuals showed that taking 500 mg of curcumin was equivalent to taking 50 mg of a generic arthritis medication in terms of reducing the inflammation.

The active compound of turmeric, curcumin exhibits excellent antioxidant effects. Several studies have found that antioxidants help our body in repairing cell damage, along with reducing the risk of numerous chronic diseases, including stroke and cancer.

For instance, a 2015 study showed that antioxidants in spices and foods have positive effects on decreasing cell damage.

Several studies have proved that curcumin helps improve mood in individuals who consume it daily.

A study of 60 participants revealed that consuming curcumin supplements could aid in reducing symptoms in individuals with major depressive disorder.

The study concluded that curcumin showed significant improvements in the symptoms of depression when used with prescribed medications.

There is evidence that regular consumption of turmeric can help in improving brain function.

In lab tests on animals, the use of ginger and cinnamon, used in brewing golden milk, satisfactory improvements in brain function.

The ingredients in golden milk may help in regulating the blood sugar levels. Some studies have found that regular consumption of ginger may aid in reducing fasting blood sugar in individuals with type 2 diabetes.

In 2017, scientists conducted a placebo-controlled double-blind trial that supported these claims.

Golden milk has been used for decades as a remedy to relieve the symptoms associated with common ailments such as a cold.

A recent string of studies has revealed that Turmeric exhibits excellent antifungal, antiviral, and antibacterial properties. Cinnamon and ginger are also widely-used home remedies for flu and a cold.

Most people in Western cultures prepare golden milk with nondairy milk like almond and coconut milk. For this reason, you should opt for improved versions that include added nutrients.

The golden milk may help support digestion. Because of the anti-inflammatory and anti-oxidant properties present in it, Turmeric aids in digestion. It is often considered as a digestion related healing agent in Ayurveda.

Ginger, cinnamon, and curcumin: The three vital ingredients in golden latte have shown promising results in reducing the risk of cardiovascular diseases, including stroke and heart attacks.

Though, turmeric contains only 3% w/w of curcumin, which is not enough to reflect the benefits seen in the research.

The incident rate plummeted from 30% seen in people with a placebo to around 13% in people taking the curcuminoids.

[ Read: How to Prevent Heart Disease with Five Natural Remedies? ]

10. May Reduce the Risk of Cancer 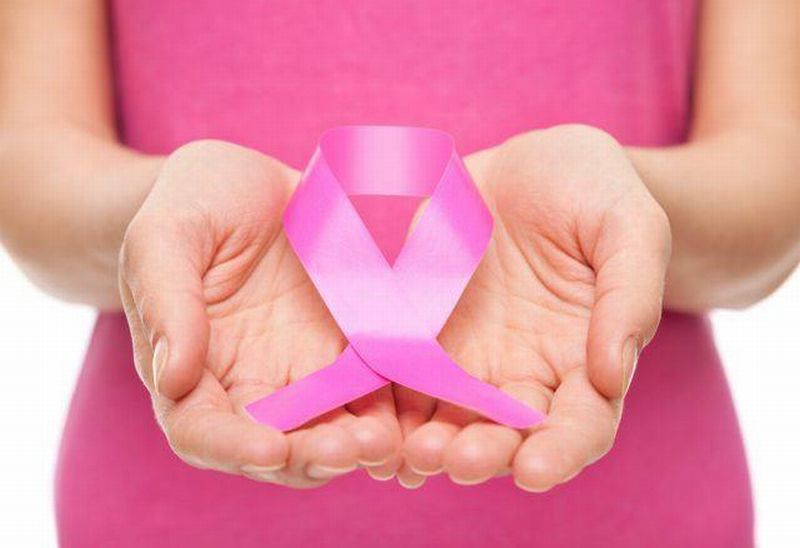 Several studies have revealed that the three main ingredients in golden milk have positive effects in decreasing the risk of cancer. However, most of these studies were limited or non-definitive and, therefore, further research is required to verify the claims.

How to Prepare Golden Milk?

Golden latte is readily available in coffee shops, grocery stores, health stores, and online. However, you can quickly prepare it at home.

Ingredients you will need:

How to Make Golden Milk at Home?

Now that you the recipe with you, its easy to have a cuppa at any time of the day. However, golden milk must be regarded as a complementary health drink, and it should not be considered as a substitute for medical treatments. If you are concerned about the uses and side effects of golden milk, consult a registered medical practitioner or dietician to discuss your options.

Why Should You Use Zinc for Flu and Cold?

Get Instant Relief from Gout Pain with Epsom Salt