5 Magical Oregano Benefits You Must Know About

There is a myth that health and taste never go together. But, nature never fails to amaze us. A fruit which is so delicious is a bundle of nutrition too. We all love lychees, but not everyone is aware of the fact that the lychee benefits human health vastly. The pink delicacies are highly nutrient rich and extend countless benefits for your health, skin, and hair, making it even more irresistible!

It may come as a surprise that lychees are an excellent remedy to various dangerous ailments and enhance your appearance as well.

An attractive tropical tree bears a fragrant and luscious fruit, known as a lychee nut. It is a small, whitish-pink fleshy fruit covered with a pink-red, inedible leathery skin. It possesses a very floral or sweet fragrance. This fruit is available for a very short span of time during the summers. And, it is usually eaten fresh as it has a high water content which will keep you hydrated in the scorching summers.

You must be wondering why so much emphasis is given to the health benefits of lychee. The reason being a small piece of the fruit holds a treasure of nutritional values. Read on how lychee benefits human health.

Oligonol compound present in lychee helps in expansion of blood vessels which allows the blood flow in a better manner. The proper flow of blood reduces the damage caused to the heart. Lychee contains flavonoids and antioxidants which hinder the growth of cancer cells. Consuming lychee on a daily, as fresh fruit or lychee juice, can halt the occurrence of the chronic diseases.

Use of powdered lychee seeds in India for the cure of digestive disorders. It is known to kill the worms in the intestine. Also, the fresh fruit has a high amount of water content, which soothes the stomach. You can drink lychee tea regularly to smooth and speed digestion. Also, it is full of minerals like copper, manganese, phosphorus, and magnesium. These minerals increase the absorption of calcium in the bones. Magnesium and phosphorus work magically on the strength and quality of bones. The copper and manganese in lychee reduce the fragility of bones minimizing the chances of fractures. 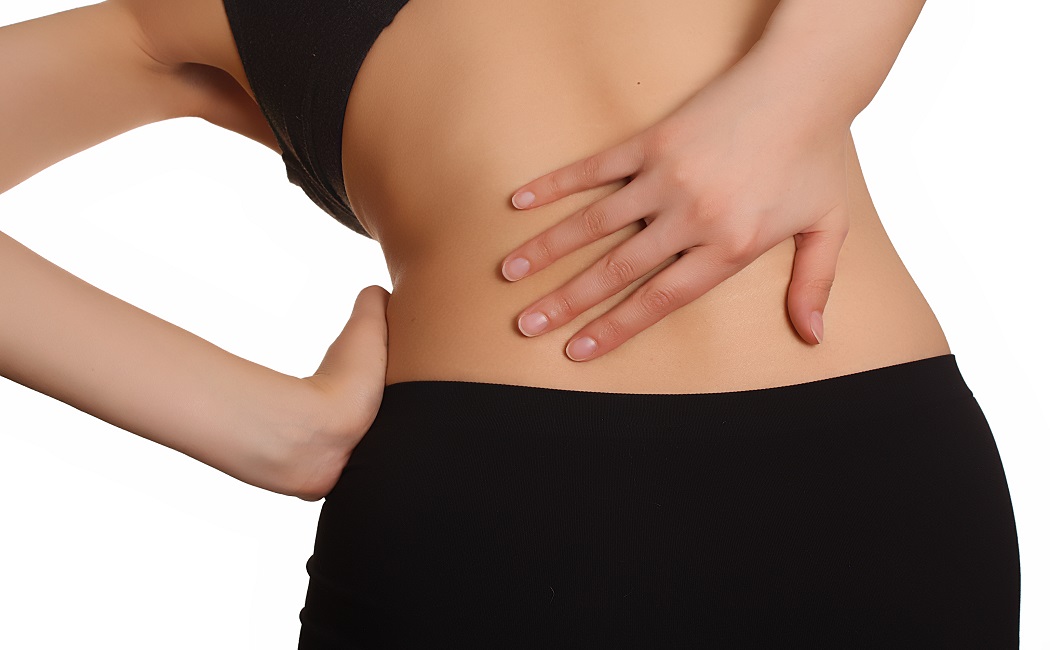 Potassium and a substantial amount of water brims in lychees. Both of these flush out the deposited toxins from kidneys. The summer fruit reduces the uric acid concentration which in turn decreases the risk of damage to the kidney. Vitamin B6 and magnesium combined in the fruit also lower the risk of stone formation in kidneys that further enhances the lychee benefits.

Does a slight change in weather makes you ill? It’s a possibility that you are weakly immune. The Vitamin C present in lychee benefits by activating the WBC against illnesses and infections of any sort, and strengthen your immunity. Also, the fruit contains litchitannin A2, which is a potent antiviral. Hence, this fruit gets recommended for kids. 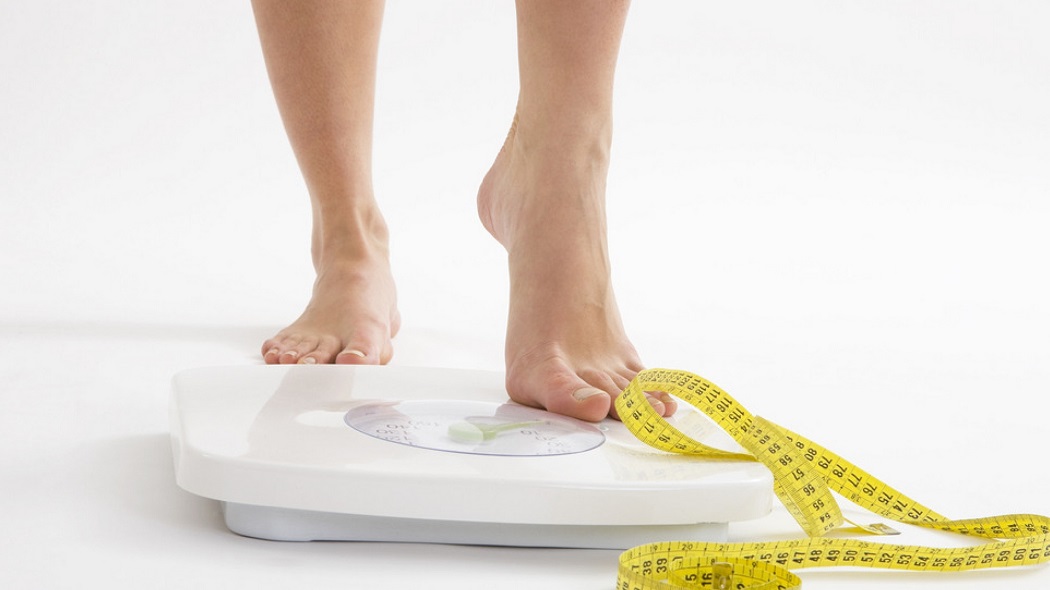 It is hard to find time for a workout to maintain healthy body weight. The summer fruit is devoid of too many calories with no fat and an incredible array of lychee benefits. It is a high fiber fruit, containing a lot of water and a natural and healthy option for sweet cravings. Lychee is ideal for those who want to lose some weight naturally.

How to eat lychee?

Lychee taste is sweet, hence fresh lychee is eaten directly after tearing off its skin and digging out the seed from the center of the fruit or added to salads. It also gets consumed in dried form as flavorful resins. Lychee jelly, lychee smoothies, and lychee nut used widely.

Prepare a cooling and refreshing lychee sunburn soother and have a great summer.

Side effects of lychee

You learned as for how lychee benefits our health in many ways. But, take certain precautions while eating them.

Find a place for lychee in your diet to encounter the benefits lychee provides. These fruits are so tempting that you will never feel a need to prompt to keep it as a part of your diet. Benefits that lychee offers are numerous enjoy them in moderation and have a healthy life.

1. Do you refrigerate lychee?

Lychees are refrigerated for storage.

2. Is lychee fruit good for people with diabetes?

Lychees should be consumed after consultation of a doctor as it has quite a bit of sugar.

3. How do you know when lychee is ripe?

Ripened lychees are pink-red colored and not green.

4. Can you eat lychee seeds?

Lychee seeds can get consumed in powdered form.

100 grams of lychee contains sixty-six calories of energy which counts as a healthy number. Lychee has low-calorie content which is even good for weight loss.

Is Going Vegan a Healthier Option?

Hemorrhoids spoiling your day? Use these natural treatments to get rid of them

5 Secrets About the Benefits of Steam Therapy You Never Knew

5 Impressive Sauerkraut Benefits on Health and Overall Well Being

5 Magical Oregano Benefits You Must Know About